Last time I talked about what I had learned from the critique forums at WriteOnCon (read that post HERE for a refresher and more info on WriteOnCon itself). I do feel that the critiques were the best part of the conference for me, but I also participated in the Twitter Pitch sessions - sort of. I think I learned quite a bit in the process but my pitch was never selected so I didn't actually get any feedback and no agent ever laid eyes on it.

First, if you're not familiar with Twitter pitch sessions, you're not alone. I've been on and off Twitter for a couple years and never really connected with the medium. I don't like the 140 character limit and while I have come across a lot of cool people and learned interesting things about the publishing industry and agent preferences, in general it's just a giant time-suck that doesn't interest me. I have known for a while that a number of pitch contests exist on Twitter (#Pitchwars and #Pitmad to name a couple) and that they've actually helped people land agents, but I didn't put much stock in those facts. That's the background I brought with me to WriteOnCon.

The general idea of a contest is for people to submit a pitch for their manuscript through a tweet, tagging the appropriate contest so that whoever (hopefully an agent) is following that hashtag will see the pitch and respond. The WriteOnCon version was moderated, so everyone who wanted submitted a Twitter Pitch to the conference and they randomly selected which one would get tweeted and the agent would respond with feedback to each pitch. If yours didn't get chose (like mine), then you could at least see how agents were responding to the other pitches. I think I learned a few things from that process.

I now realize that twitter pitches are a useful and relatively easy way to try to attract the attention of an agent. I also confirmed (in my own mind) that tweets are short and relatively meaningless, showing the arbitrary nature of this industry in its results. It's good and it's bad, but it's part of the game you have to play. 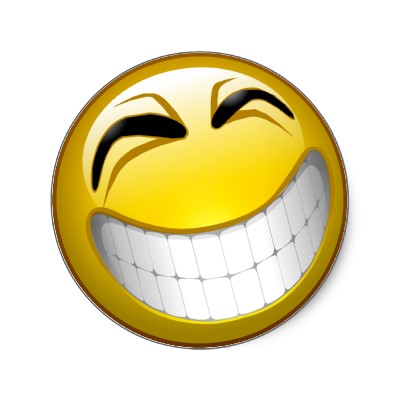 A well-crafted tweet can outline the basic story idea and show some writing skill. But the responses of the agents didn't really depend on the quality, completeness, or clarity of the pitch. Poorly written pitches that didn't explain anything were shot down quickly, but most of the time the agents seemed to respond to the category of the pitch more than the content. If it was a fantasy re-telling, and the agent was looking for a fantasy re-telling, then they liked it. If it was urban fantasy, and that agent wasn't real psyched on the genre, then it was a pass. The quality of the pitch didn't matter much.

My take away was that it's important to lay out what your cool story idea is. Pretty much everyone has a cool story idea - that's actually the easy part of writing. Executing that story, putting your own touches and flair on an idea, that's the hard part. But you don't need to show that in a tweet. One agent asked for a partial of a tweet that simply said the story was a re-telling of a classic fairy tale, not bothering to share what made this version different. If your cool idea falls into what the agent is looking for, then they'll take a closer look. If not, doesn't really matter how cool you make your idea sound. 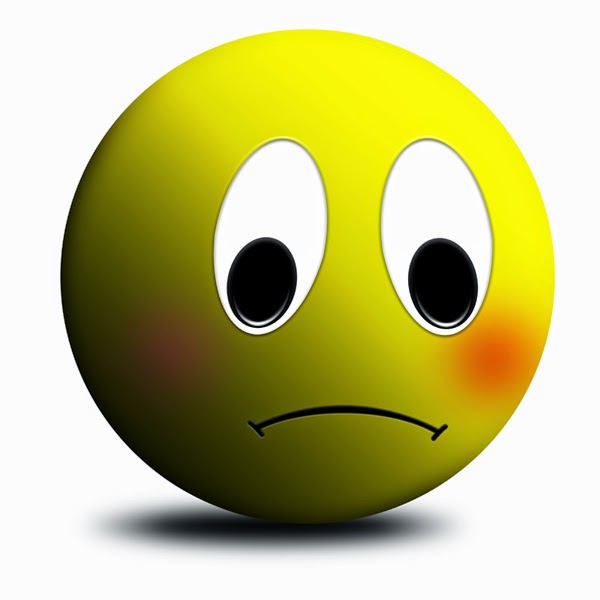 The bad really goes along with the good - there isn't a whole lot you can do to help your pitch if it's not what the agent is looking for. Let's face it, some people come up with a catchy description that fits in a tweet, and some ideas are easily explained in such a small time frame (Buffy meets Godzilla), but that doesn't work for everyone and everything. I don't feel that writing skill is the same as Twitter catchiness, I don't believe that every story concept really breaks down into a mashup of two popular movies. More importantly, I don't believe that agents really do either.

Because what I saw come out of the pitch contest for the 'winners' was a request for a query and sample pages. Pretty much the same thing you get when you submit a blind query. Yeah, you might gain a little more advantage in that they will (most likely) look at your actually pages, but if your query letter, where you get a full page to explain and impress, doesn't do that job then it's highly unlikely that an agent would be interested in your sample pages anyway. So I'm entirely unconvinced that getting interest in your twitter pitch is that big an advantage and those who've had success through it would most likely have found success through the standard query route as well. That being said, any additional advantage is a good thing, and if it doesn't take much effort then it's worth it. 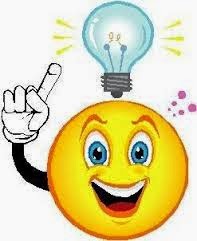 So it's worth taking a little time to come up with a twitter pitch for your project. It's worth a little time trying it out in an appropriate contest, but I don't recommend thinking of it as your best shot. It's more like one more arrow you're firing at the target, and the more you put in the air the more likely one will hit the bullseye. Take a look at the agents who might be reading your pitch and make sure they're someone you'd want to query. Clever is good, but really try to get across the basic story element and what makes your idea cool. If they like that, they're likely to want to read more.

In my efforts to come up with a Twitter pitch for SYNTHESIS, the book I'm querying at the moment, I came across an incredibly helpful blog by Gina Denny with 10 tips for writing a pitch. Following that advice, and trusting my own instincts, I came up with several versions. Let me know which one you like the most.

1. Chased by Alexander the Great, aided by Achilles, half-alien Emily wields ancient technology to rescue her mom.
2. Ageless aliens, Alexander the Great, Achilles. Emily half-human, caught between warring factions, wants to rescue mom.
3. Surprise, your boyfriend’s an alien. Your mom too. Half alien Emily is hunted for her DNA while she tries to rescue her mom.
4. Ageless aliens among us. Emily the first human hybrid. Caught between warring factions she just wants to save her mom.