Book vs. Movie: The Lord of the Rings

When I was a small child I lived to play. Outside in the summer, normally hanging out at the local pool, or inside during the cold winters, down in the basement. Much of the play involved physical activities - I was a bundle of energy and couldn't sit still for anything - but even that involved stories. We didn't just play cops and robbers, we played international jewel thiefs who had smuggled the crown jewels out of the tower of London and were being chased by Scotland Yard's best detectives, Reginald and Percy. When I wasn't creating stories, I was watching them, glued in front of the TV or watching Star Wars a dozen times in the theatre. I loved the world of make believe and the more fantastic the better. But I had no patience for books. 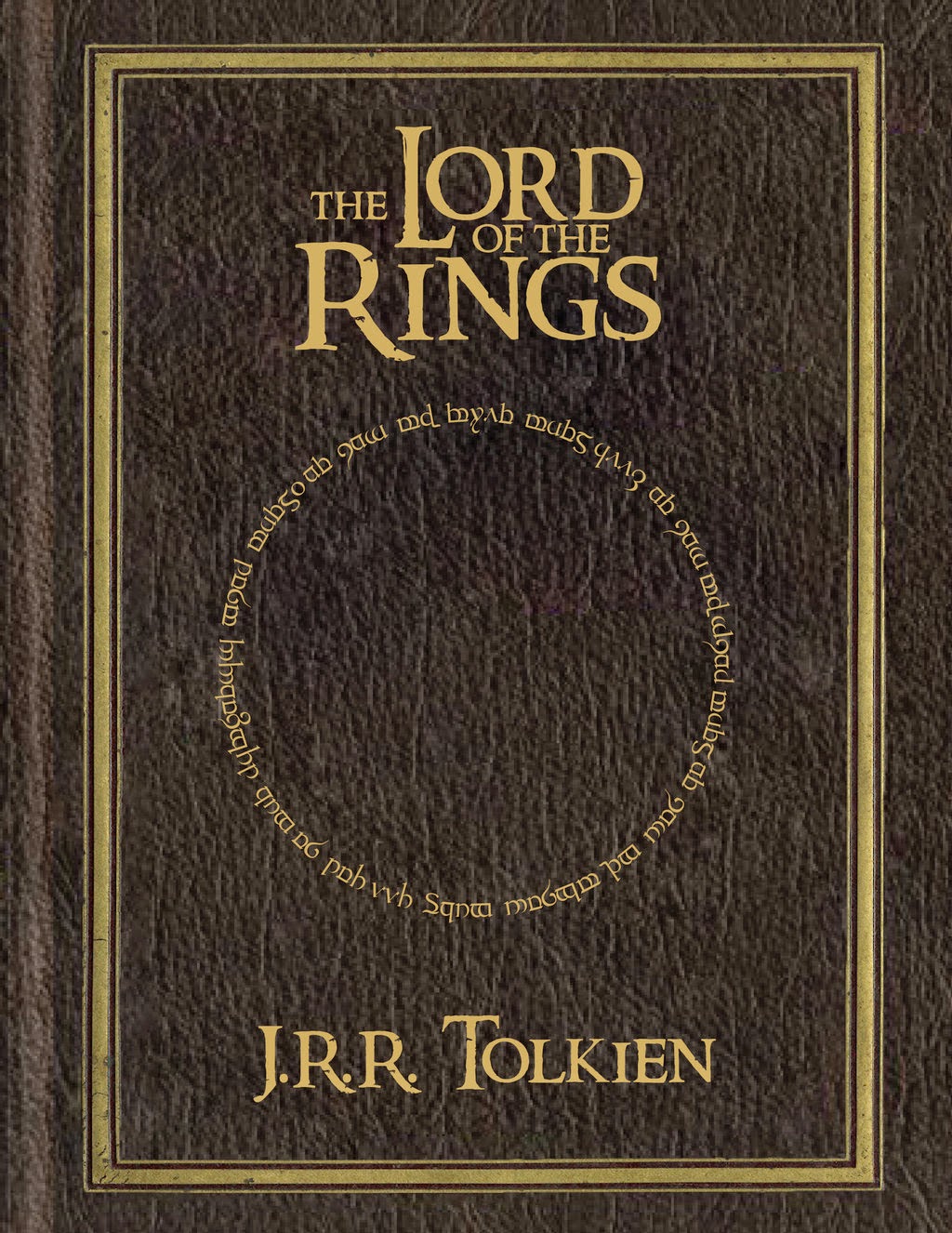 My older brother, on the other hand, was an avid reader, with a bookshelf full of science fiction and fantasy classics. I can't remember exactly what it was that made me first raid his stash, maybe I was sick and stuck inside on a nice sunny day, but somehow I ended up with the Lord of the Rings trilogy in my hands when I was about twelve. Those books transformed me, and within a year I had gone through everything on my brother's shelves and burned for more (and shortly after that needed glasses, fwiw).

So I have very fond memories of the Tolkien books, and I did return to read them again a few times over the years. I even watched the animated version and loved it, though I was at an in-between age where cartoons seemed childish and I hadn't realized how adult they could be. When I first heard the Peter Jackson movies were being made it had been some years since I had given the books much thought and I planned to open them up once again before the movies came out. Nice plan, but it never happened, time already racing past too quickly.

I hit the theater on opening day and The Fellowship of the Ring was everything I wanted in a movie - it's still my favorite of the trilogy. Not re-reading the books worked out better since I knew the story and characters just fine but wasn't focused on where the movie version diverged from the written word and simply enjoyed the book come to life as I watched it. I held on to that pleasure and waited patiently for each installment, re-watching the previous film(s) before each new premiere, but never venturing back into the books. I knew there were some differences, and I definitely missed the scene of the hobbits returning to Hobbiton and facing down Sarumen that felt like a perfect ending in the books (but I can see how it wouldn't have worked in the movie).

Seems perfect, right? Fond memories of the books that hooked me on reading, fine enjoyment of the movie adaptation. No need to spoil either medium. But as a writer I couldn't let it lie. My writing has greatly changed how I read, and it's taken me years of reading for study to learn how to get back to reading for pleasure. I wanted to return to my first love and see how it held up. What would I think of the books now, both as a much older person and a much, much more critical reader?

I recently finished off both the Hobbit and The Lord of the Rings, powering my way through the hundreds of pages knowing I had no time to spare for such an indulgence when there was so much writing to do and new books to be read. But I greatly enjoyed my own history lesson and I learned a fair bit in the process.

I did enjoy the books. I was able to marvel at the characters and the incredibly rich world that Tolkien created, and even though I knew the twists and turns and eventual outcome, I got caught up in the magnificent story as it rollicked along. But I also noted his style, very dated by modern standards. I skimmed over all the songs and felt that some sections dragged with long lists of names. And couldn't help but notice how many times the Fellowship stopped for several days to rest and recoup. I realized that I liked the movie versions more overall.

I'm not saying that the movies are better, but I think they fit my style a little bit more. Worldbuilding is great, but I don't need so much of the place's history and all the tiny details worked out. I prefer a focus on what's relevant to the here and now and the lives of the characters I'm following. I prefer a faster pace, a little more drama, and even some romance thrown in. It's a different sensibility and the movie mode is what I enjoy - that's how my own writing comes out (I see stories in pictures and translate that to the page).

I know lots of folks out there, writers especially, will call me a heathen for preferring a movie adaptation over a classic of literature. I can understand why and I won't argue - I generally prefer books over movies most of the time. But I'm glad that I have The Lord of the Rings in it's different forms and meanings: the books inspired me at a time when I needed it, and that will never change; I learned how to read from those pages, something still with me to this very day; and I enjoyed the movies as pure pleasure and can do so again and again. In the end, it's not a book versus a movie, but a book and a movie, each adding to the world of stories and the experience of life.